Before bicycles, roads were often rough and rutted. Then bicycles came along, and roads were made smoother to cope with their narrow tyres. But that, of course, was before mountain bikes. A mountain bike is capable of going almost anywhere – forest tracks, Alpine paths, bike park trails and everything in-between. Wherever you like to ride, we've got a bike that's built for the job.

A full suspension mountain bike takes the rough with the smooth, so that you don't have to. The ideal blend of comfort, performance and speed in one package.

The ideal blend of low weight, comfort and minimal maintenance, a hardtail is a great choice for a wide range of riders from beginner to elite racer.

Nothing beats the speed, comfort and control of a CUBE full suspension bike. From downhill or cross-country racers chasing their next podiums to enduro enthusiasts and multi-day Alpine explorers, our engineers have a bike for every adventure and any trail. Combining the latest frame technology with cutting edge geometry and suspension design, a CUBE full suspension bike is the ultimate way to discover new trail riding highs. 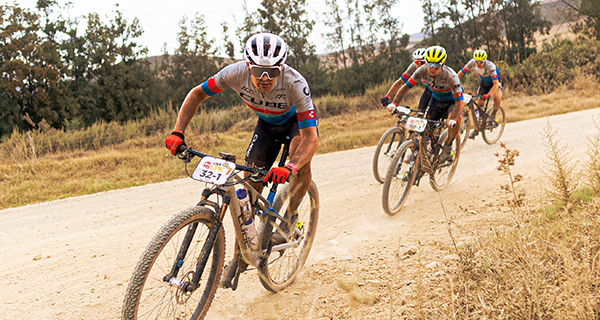 Ultimate cross country performance for training and racing – a bike that's on the same page! 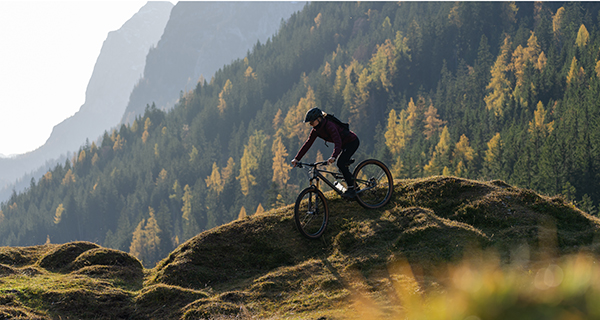 The freedom to choose. Tackle legendary climbs and surf down fast, looping descents to your heart's content. Epic tours in Alpine country are yours for the taking! 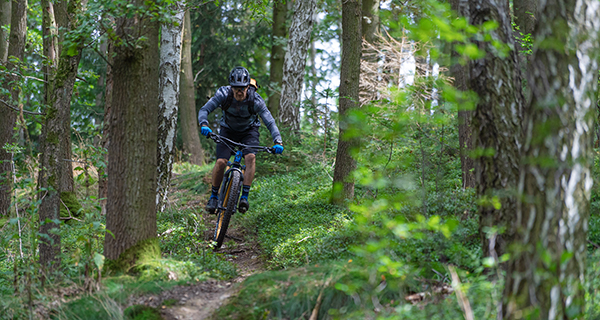 Speed and agility meet control: Surf the trails for days! 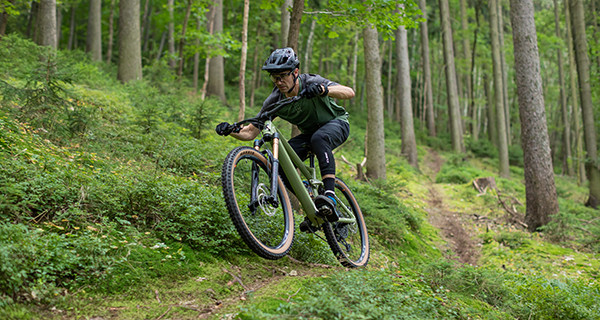 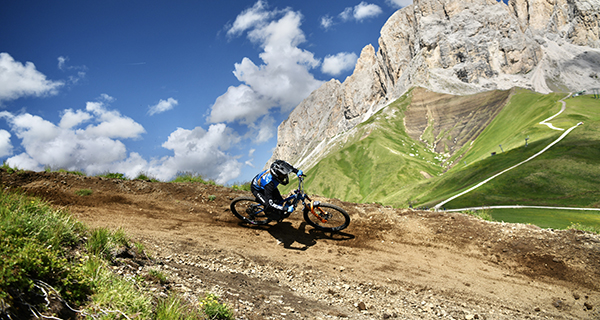 For true enduro fans who want an extra helping of grip, performance and control. Will you accept the challenge? 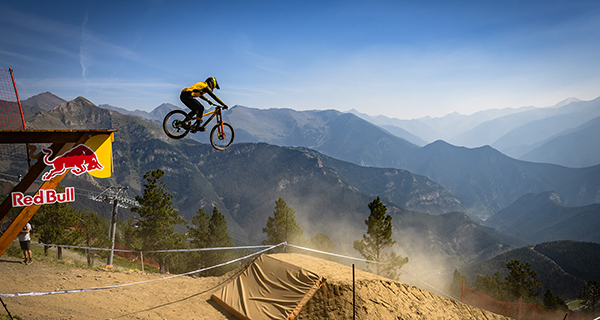 Ignore the rules of gravity and conquer everything the bike park or downhill track throws at you and your bike.

Speed matters, when every second counts. The AMS series combines low weight with ground-hugging suspension and exceptional efficiency, to bring the podium a little closer. 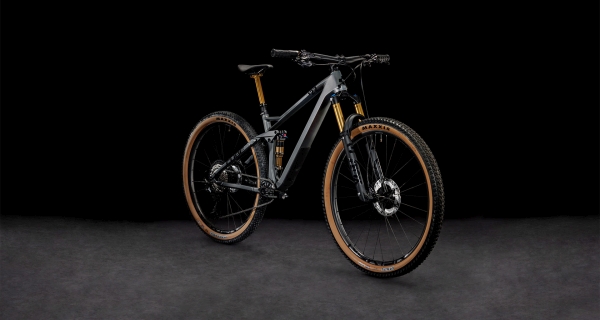 Blending comfort with performance, the Stereo ONE22's lightweight build and ground-hugging suspension is ideal for trail explorers and adventurers alike.

Want amazing all mountain performance that'll have you surfing the trails for days? The Stereo 140 is just the job.

Looking for an aggressive climber that can handle virtually any downhill gnar? The Stereo 150 has both in spades for pro-level fun!

A bike built for for big days out in big mountains, the Stereo ONE77 combines agile handling with user-adjustable suspension so you can tackle steep, rough trails with confidence. 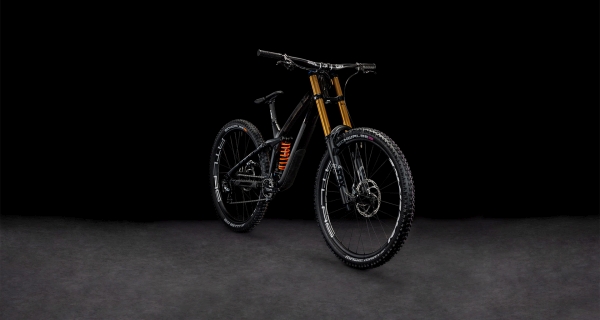 Whether you're shredding boulder-sized obstacles against the clock on the DH track or surfing the bike park with your buddies, the Two15 is your gravity wingman.

FOR EVERYDAY TO TRAIL USE

The essence of mountain biking, distilled into its purest form ­– that's the beauty of the hardtail. Whether you're a new rider dipping a toe into off-road exploration, a seasoned racer on the hunt for a lightweight speed machine or a weekend trail explorer looking to expand your horizons, we've a CUBE hardtail to suit you. Low weight, lively performance and minimal maintenance are all part of the package. 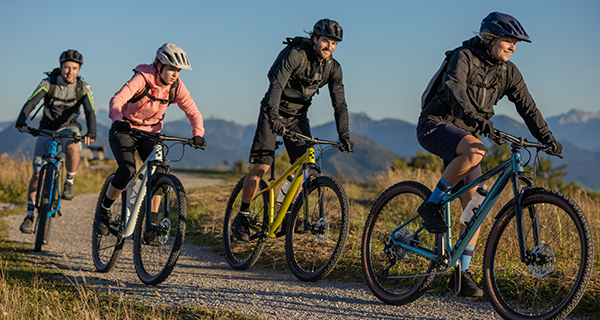 Every tour is a new experience – your next adventure awaits! 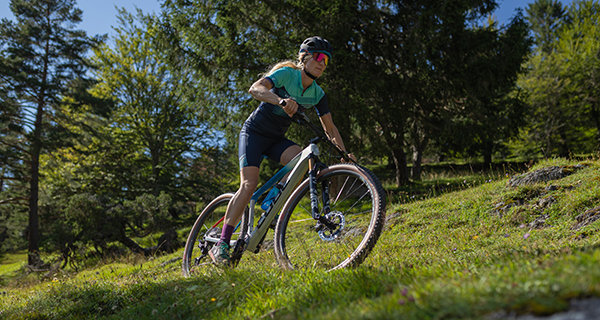 Our sporty hardtails are built to be supremely versatile, making them fun to ride both on and offroad. 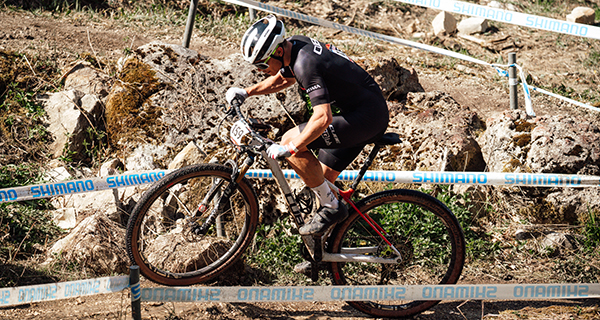 In the heat of the battle for the podium, you need a bike that delivers two things: maximum performance and low weight! 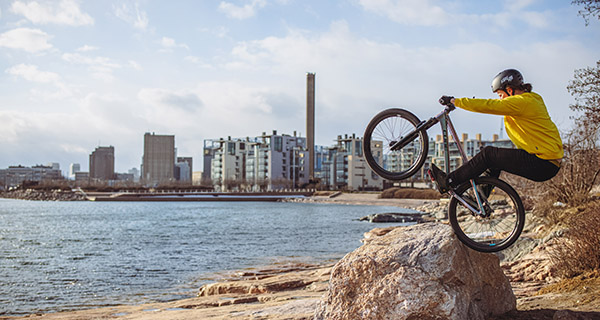 There's fast, and there's race-winning fast. The Elite series distils the essence of off-road pace into bikes that are light, nimble and almost effortlessly rapid. 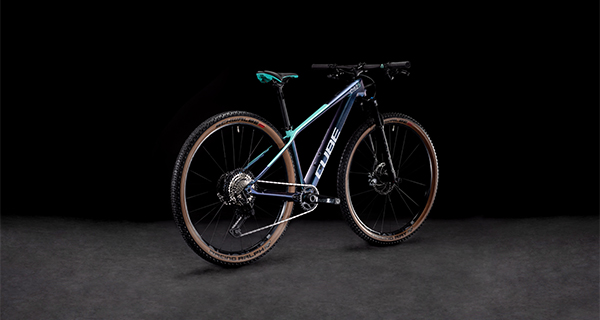 Our elegant, understated hardtail is all you need to broaden your horizons, from scenic trails to cross-country racing. 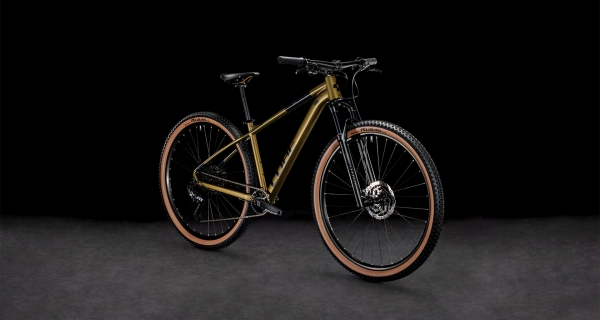 The Acid cuts through to the essence of what makes a great hardtail. Sharp handling, elegant design and clever frame details add up to all day trail fun. 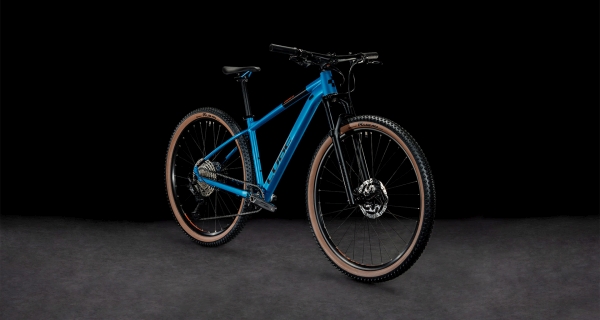 All killer, no filler. With the Attention's carefully crafted frame end svelte looks, you've everything you need for off-road adventures. 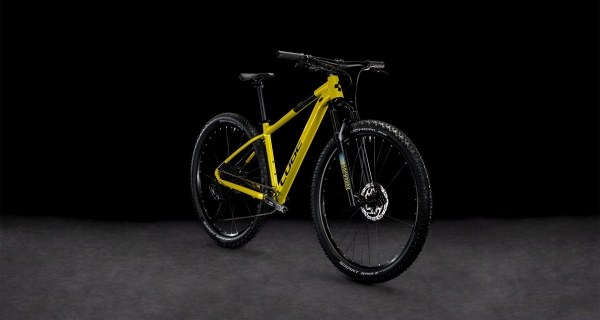 We sweated the detail, so can just have fun. The Analog's simplicity disguises a thoroughly thought out trail-exploring machine. Go. Explore.

Versatile, simple, adaptable. Whether you're commuting, touring or adventuring off-road, there's an Aim that's perfectly suited to your needs. 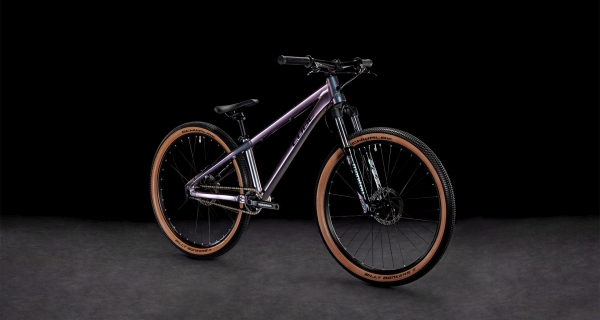 Dirt is overrated – air is where it's at. For all your aerial antics, the Flying Circus has the build and the features you need to perform at your peak. 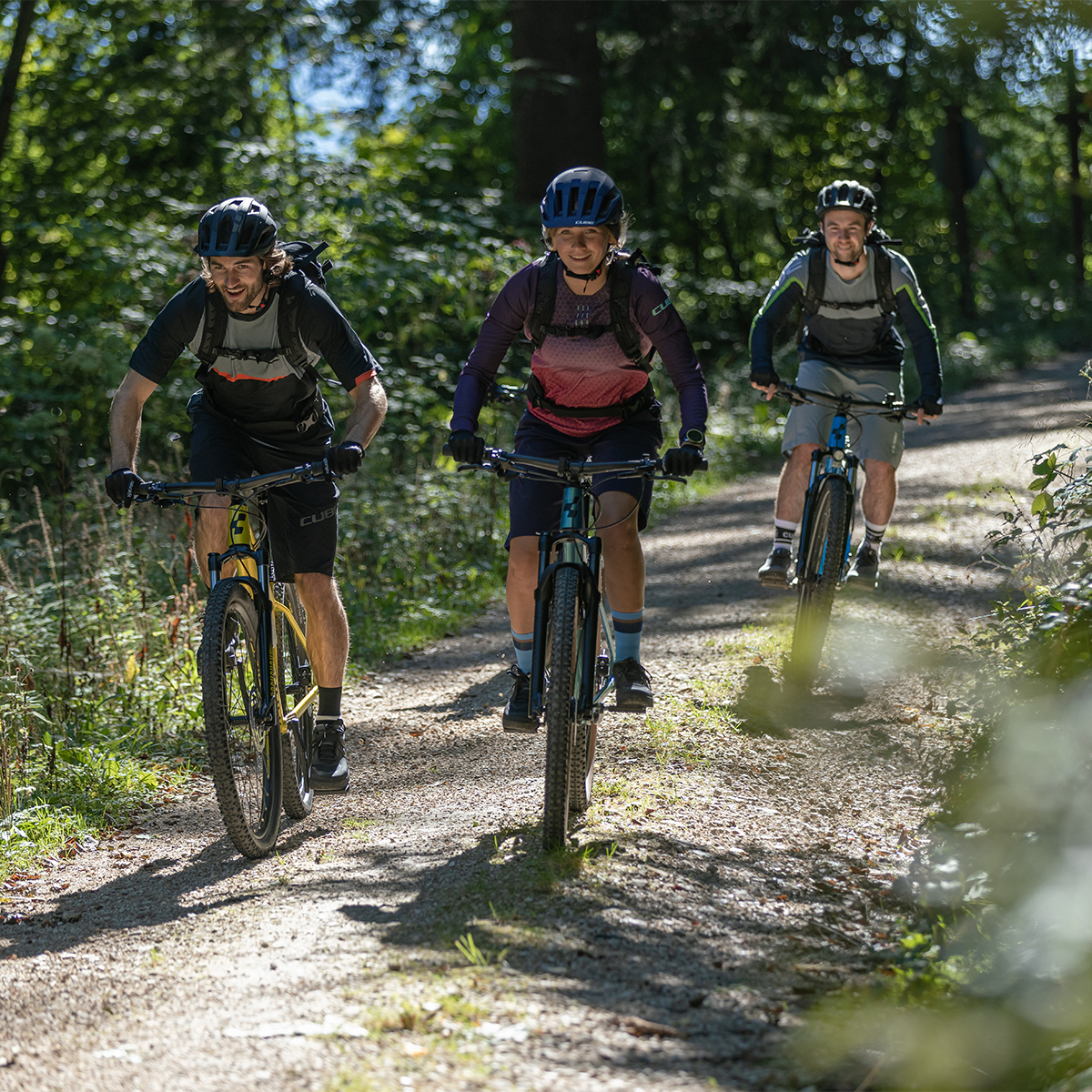 To use the watchlist function, you must log in. If you do not have an account, you can register with us and benefit from many advantages as a store customer.
Login

The product is on your watchlist. Do you really want to remove the item from your list?
Foundation Modal