If it wasn’t for the dreams, man would still be on the ground (Gebrüder Wright).

German Technology Racing have been one of Germany's most successful cross country mountain bike teams for over a decade now. From World Cups in Canada to stage races in China, the team's racing palmares includes dozens of top results at mountain bike races worldwide, including six national championship titles.

GTR's main goal is to stay at the sharp end of the German cross country mountain bike scene as one of the best teams around. "It will be difficult to build on the successes of last year. However you look at it, last season was by far our most successful ever. Our level of professionalism, added to some fantastic results, made it a year for the team's history books!", says Sam Weber, GTR's team manager.

With several podiums in the Bundesliga general classification, it was a ground-breaking season for the team from Schwäbisch Hall. The young squad took second and third in the Elite category, second and fourth in U23, and third in the Juniors. "This is the first time ever that we had at least one GTR rider in the top five of the international Bundesliga GC across every men's category. It's fantastic!", adds Weber.

German Technology Racing enters its sixth year in 2022. No major changes to the line-up of the team from Schwäbisch Hall is a direct reflection of the continuing support from which the athletes benefit over several years. The roster for the coming season: 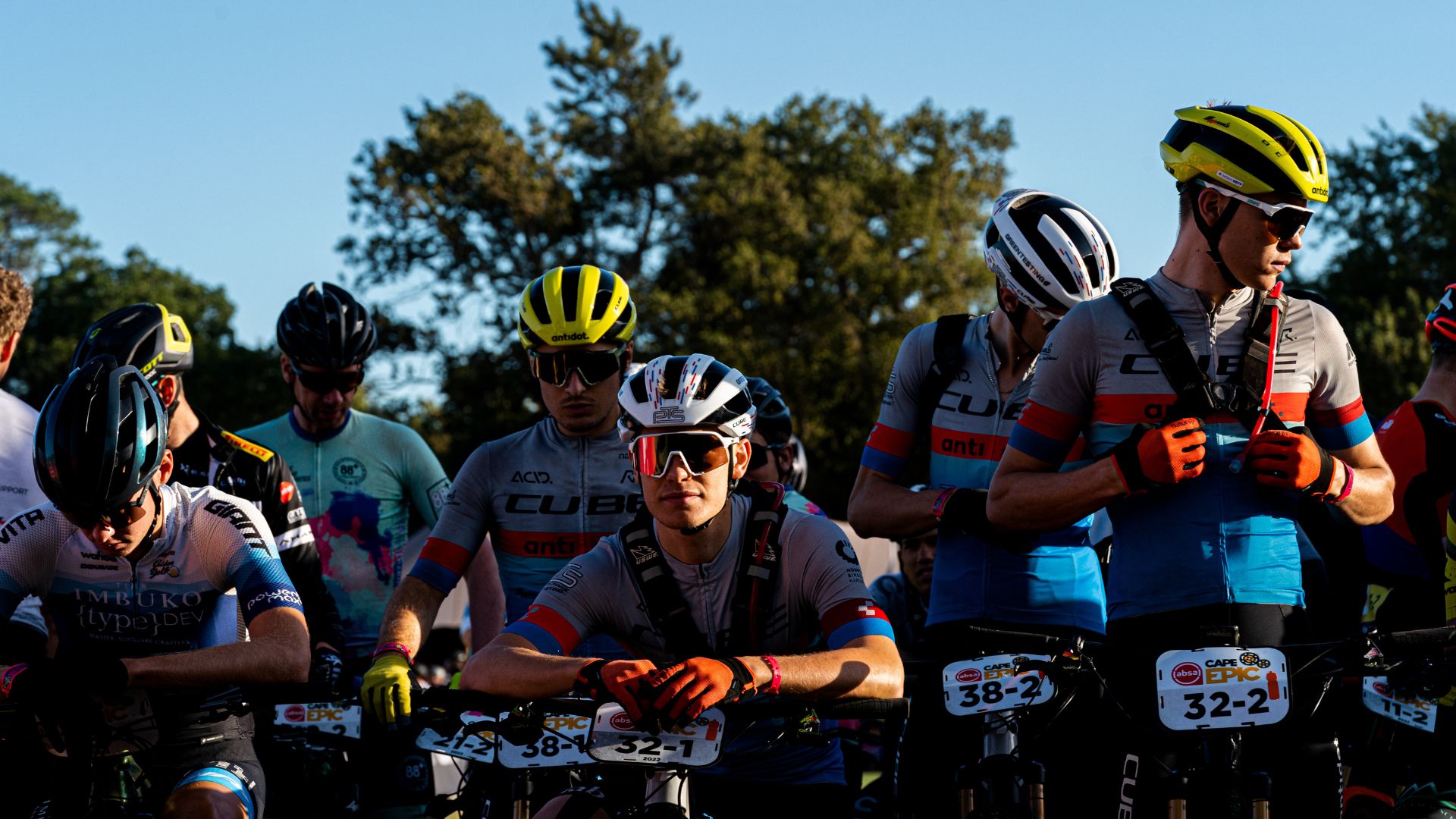 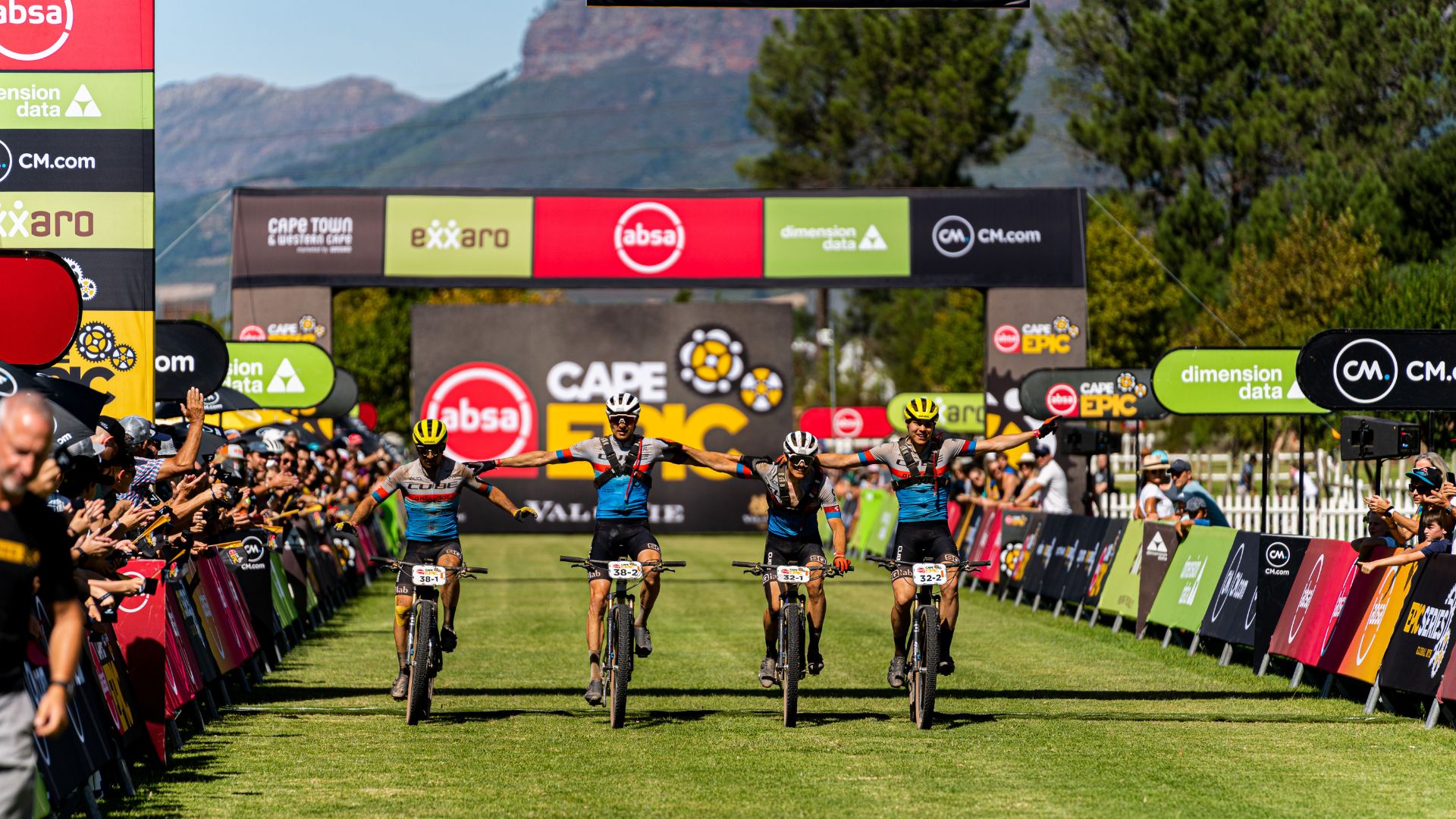 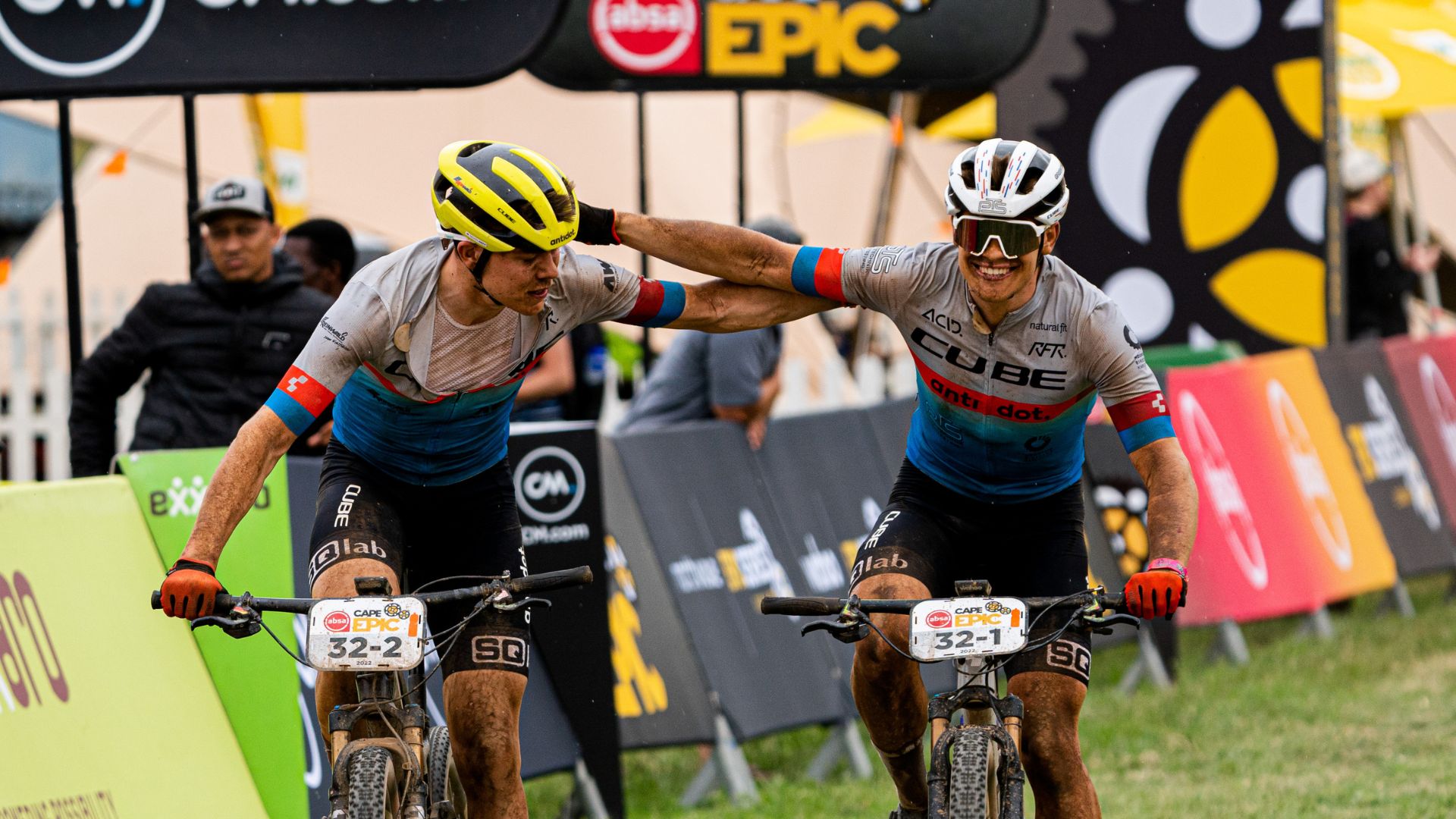 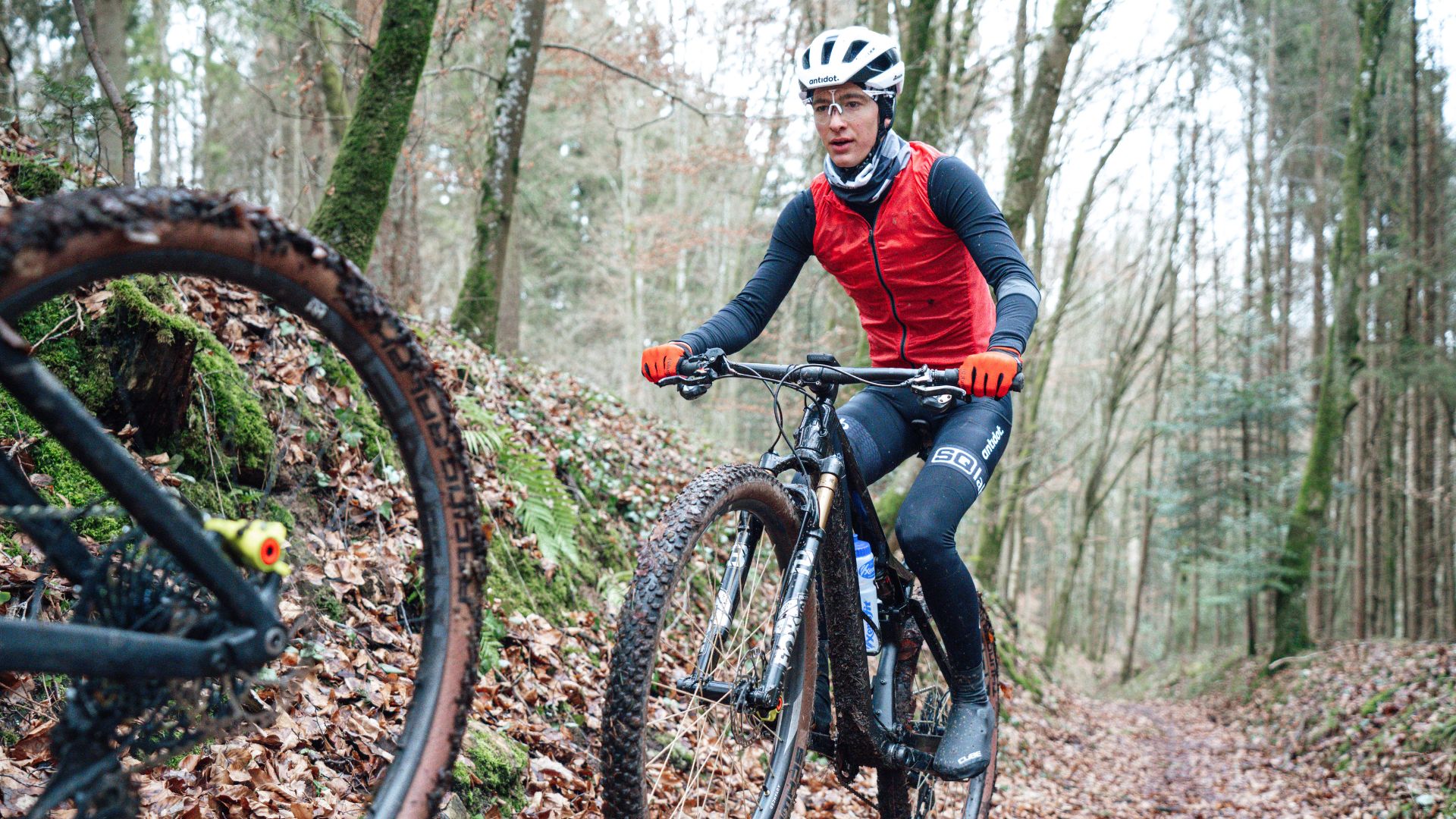